The legislation gives states the opportunity to become the primary regulators of #hemp, allow hemp researchers to apply for competitive federal grants from the USDA, and make hemp farmers eligible to apply for crop insurance. Read more. 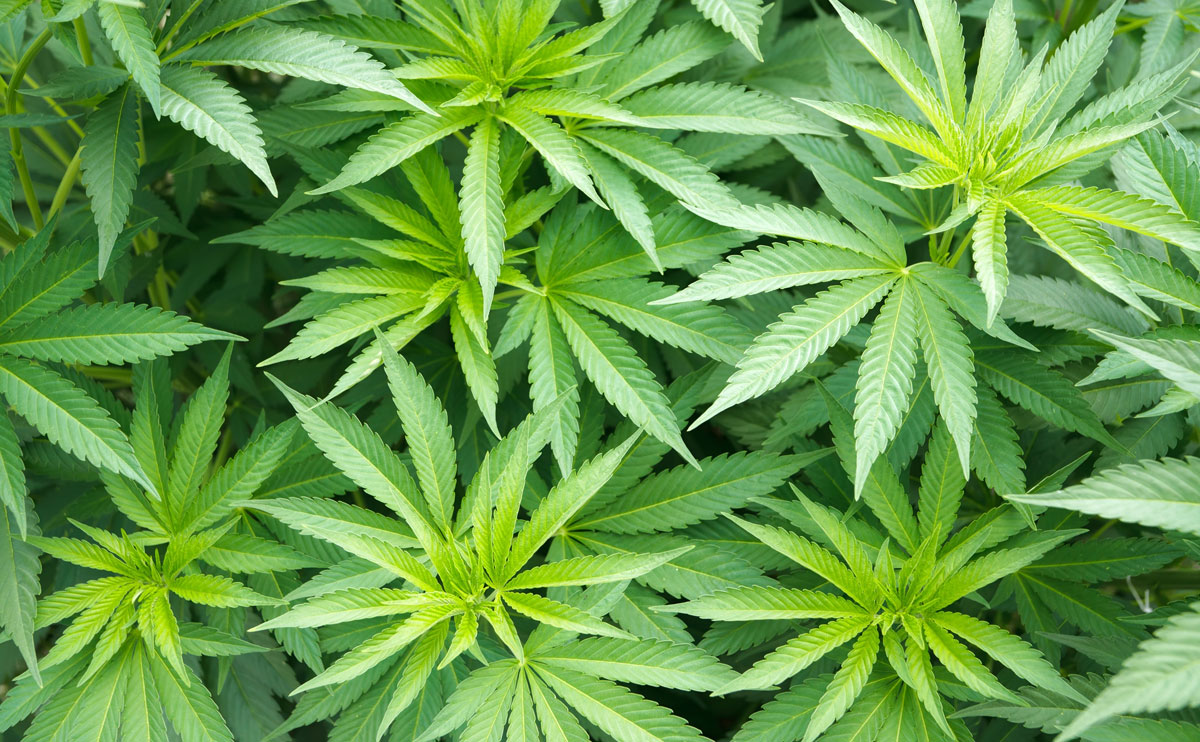 When Picking Apples on a Farm With 5,000 Rules, Watch Out for the Ladders

This study quantifies the importance of guestworkers to the value of Washington's tree fruit industry. Read more. 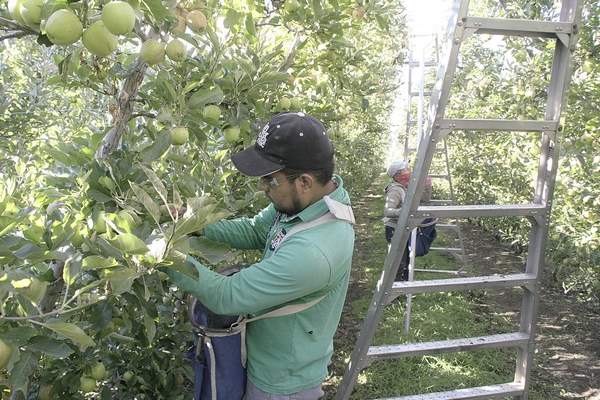 Driven largely by ever-increasing international sales of fresh fruit, the Yakima Metropolitan Area exported $1.3 billion worth of goods in 2014, a 4.2 percent jump over the previous year, according to a new report by the U.S. Department of Commerce.

A Russian official says his nation will block all imports of U.S. agricultural goods., according to a Russian news agency.

MOSCOW (AP) — A Russian official says all imports of agricultural products from the United States to Russia will be banned, the Russian state news agency RIA Novosti reported Wednesday.

President Vladimir Putin earlier in the day ordered state authorities to draw up a list of agricultural products from countries that have impose...

Federal investigators haven't said how genetically-modified ended up in an Eastern Oregon field last year, leaving farmers wary but determined to move ahead.

A year later and the dryland farmers don’t talk much about GMO wheat.

Once in awhile in...

The results of a new national survey, commissioned by GMO Answers and the Council for Biotechnology Information, identified the leading questions consumers have about genetic...

David P. Ropeik, instructor at Harvard, consultant in risk communication and author of “How Risky Is It, Really? Why Our Fears Don’t Always Match the Facts,” has produced a hard-hitting essay in Scientific American that skewers anti-GMO activists such as Greenpeace and the Sierra Club for their stance. Mr. Ropeik cites data from a research article in the journal Environment and Development Economics that estimates that 1.4 million life-years have been lost in India alon...